With  Light Sword Martial Artis  there are many levels of mastery  and multiple paths you can take to get there. These are the Ranks you can earn during  your time and training with us.

Each LSMA Rank Is Repeated Per Individual Form.   Only One Form Can Be Practiced At A Time.

Light Sword Martial Artist Are Not Permitted To Wear A Sash Which Represent A Form That They Are Not Ranked In. 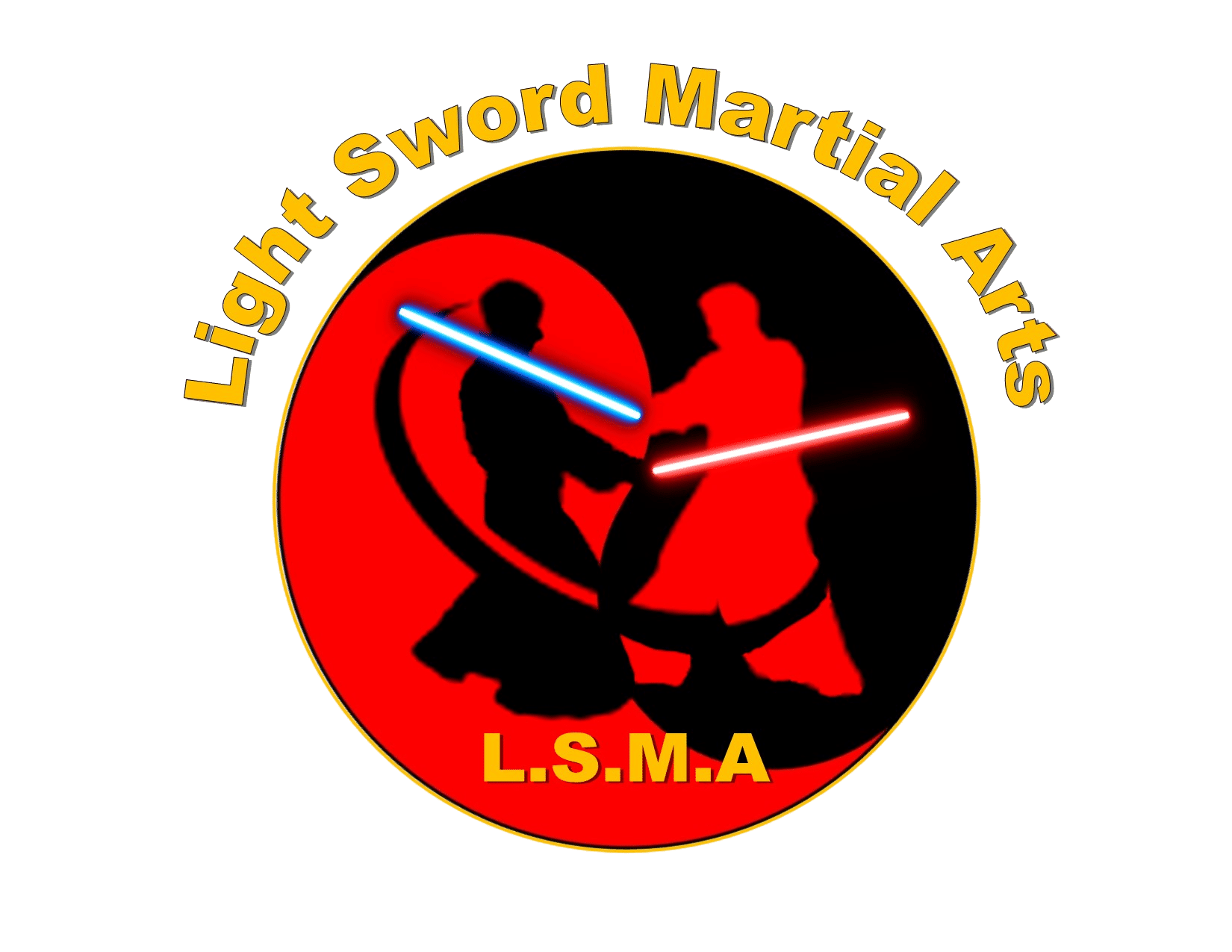 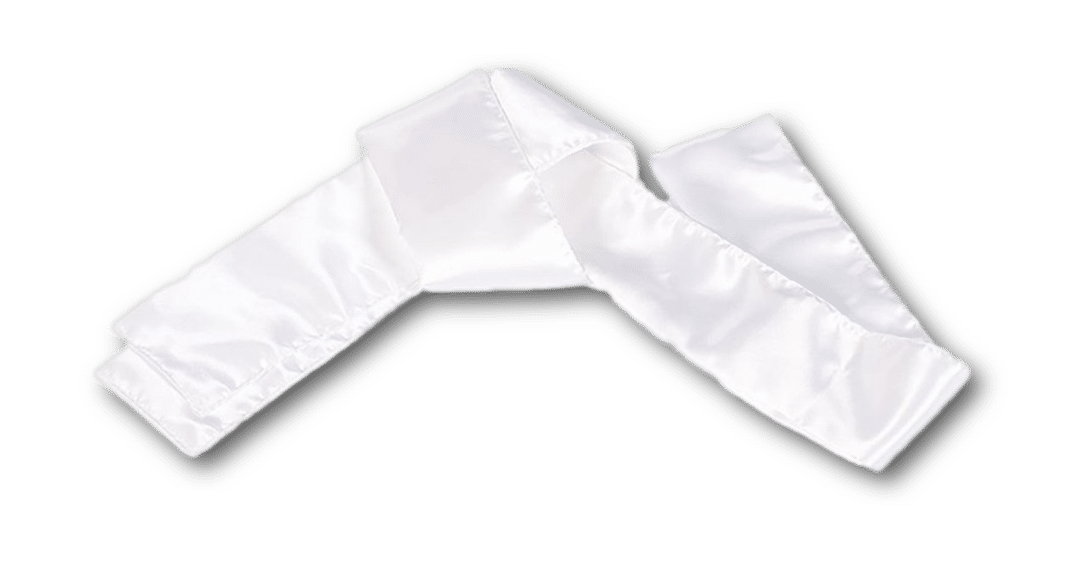 Focuses on using the katana, or some variation thereof (bokken, shinai, etc). In training, the sword positions must be exact, to the most extreme degree.  Angles of the blade work, footing, body mechanics;  All must be perfect to the millimeter.

The training with a light sword, a weapon that can cut without a second though, should be taught similarly.

Form 2 is both flexible and direct. Very similar to western fencing and uses primarily one handed movements and focus on speed and accuracy. It deflects or redirects an attacker’s blade and is almost always on the offense.

Form 3 specializes in all around defense and blaster gun blocks. It has many circular and spinning blade moves and rear parries behind the back to cover all angles of defense.

The attacks are a combination of the previous forms with more influence from form 1.

Form 4 is an acrobatic form that incorporates flips, rolls and complex dodging and attacking maneuvers.

Changing high and low levels drastically and uses off balanced moves similar to Drunken Fist to confuse and reach a target with greater length.

This form emphasizes a lot of power attacks and aggressive nature. A martial art that focuses on responding to an attack and using power to manipulate, disarm, and create an opening in the attacker's defense to incapacitate them.

This is the same criteria for (Form V), which requires power to manipulate and create an opening in the attacker.

Duel wielding form that combines techniques of sword, stick, knife and double blades staff movements of traditional martial arts to a fluid and efficient movement that strikes at all angles and covers the practitioner in a whirlwind of simultaneous attacks and defenses.

Since this form is a balance of all the previous forms and uses the most efficient moves of the older ones. It also incorporates double bladed sabers in either both hands or as a saber staff. Timing is the name of the game here, combatants in this rank should understand the flow of attacks and know when to attack in and out with fluid footwork

Apprentices will gain proficiency in 3 main areas per Form on their path to Vindicator:

The most advance of all forms. It pays no attention to defense but incorporates only the fastest and strongest moves into is arsenal. Also using off beat and unpredictable angles of attack. It seeks to overwhelm the opponent.

Mastery of Power, Speed and Weapon superiority in understanding the light-saber is one with you. The ability to be keenly aware of where your opponent and your opponent's weapon in space and time is a skill only acquired through hours upon hours of training.

Vindicator will gain proficiency in 3 main areas per form on their path to Paladin:

Total Mastery at all ranges is key at this level. All Paladin carry full certification in Induction, Intermediate & Advanced and are proficient in:

Questions?... Check Out Our FAQ's

No Light Sword Martial Arts Academy Near You?...
No Problem!

Train "LIVE ONLINE" with one of our Certified Licensed LSMA Instructors.  Simply choose your prefered Instructor from our list based upon class dates, times and availability.  Spaces per class are limited so don't wait.  Sign Up Today! 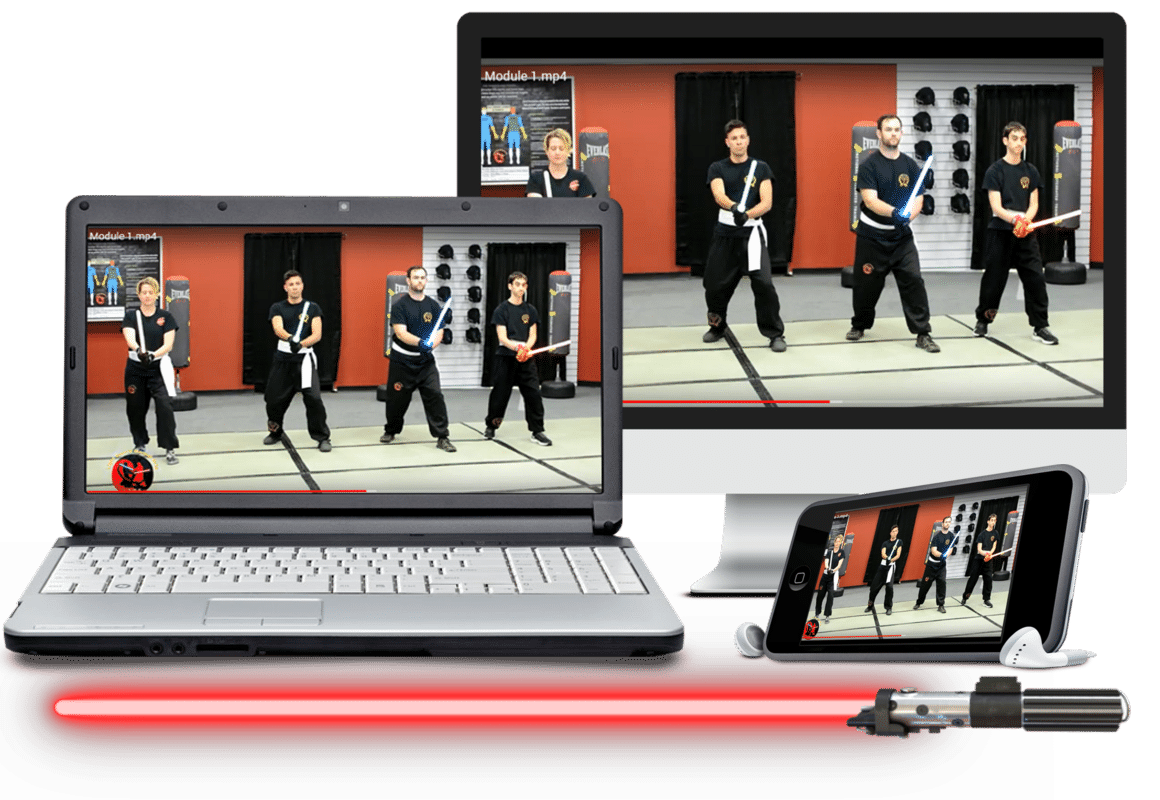 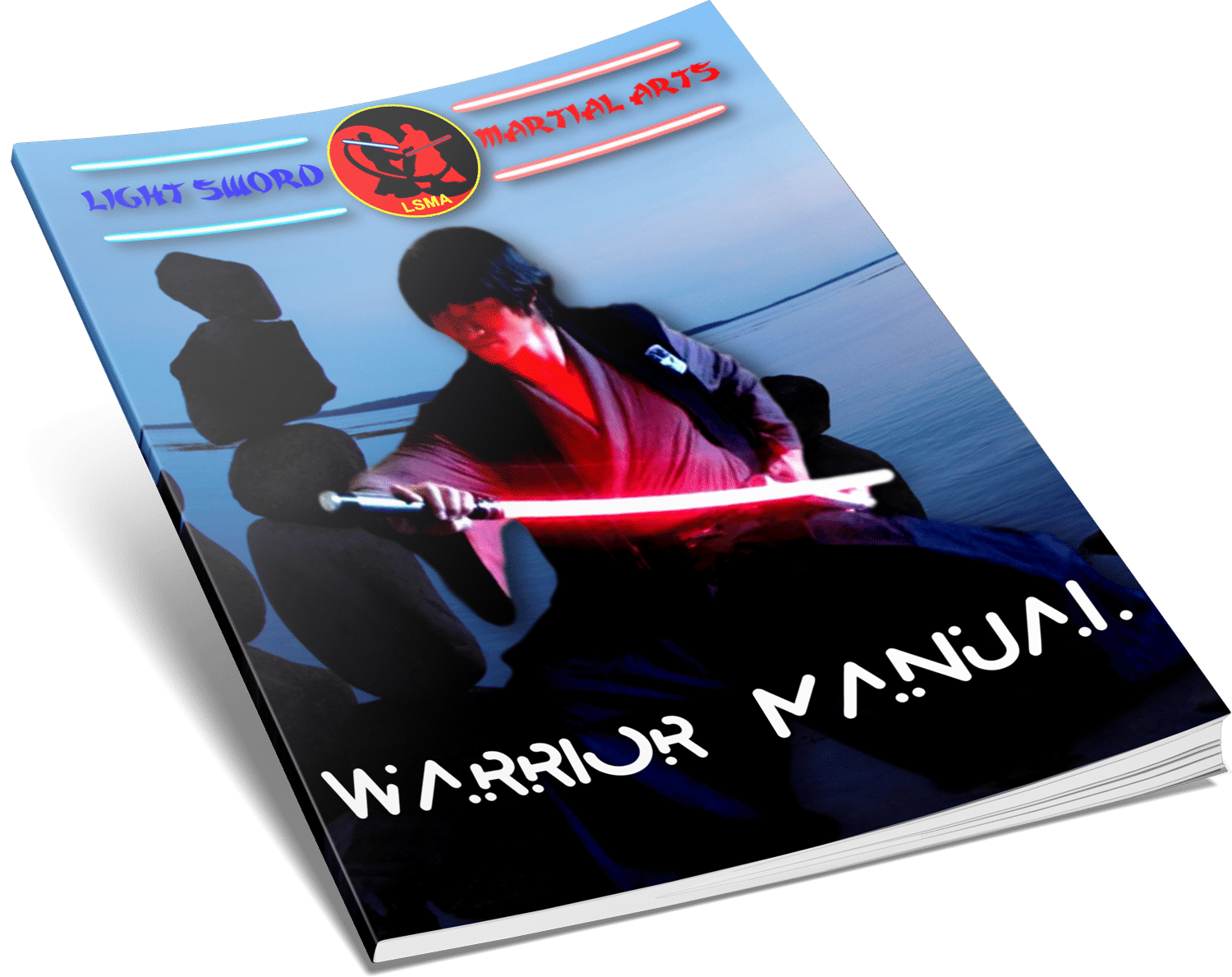 (inside Military Circle Mall across from Movie Theatre)